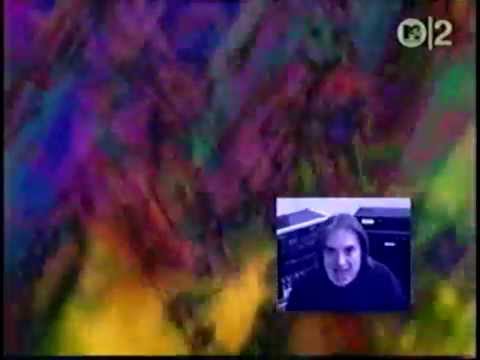 We got this one on the cheap because it was to be part of a demo reel for a new video production company in Chicago. As a result it’s kind of a kitchen sink of different people’s talents. Our original concept was to have the video look like a news broadcast but somehow that was re-translated into a band broadcasting to a bunch of paper cutout people in a post-apocalyptic, nightmare world. Directed by Eric Zimmerman