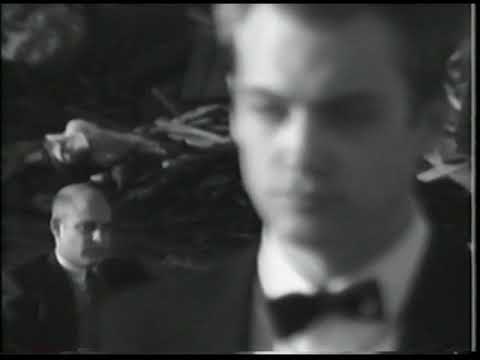 This was shot on ruins left after the filming of “Backdraft” in Chicago. We were most likely trespassing but it was a great location. MTV had some kind of issue with the guy blowing himself up but we explained that people who blow up in dynamite chairs don’t die (it’s not suicide, it’s a stunt) and all was OK. Directed by Bill Ward