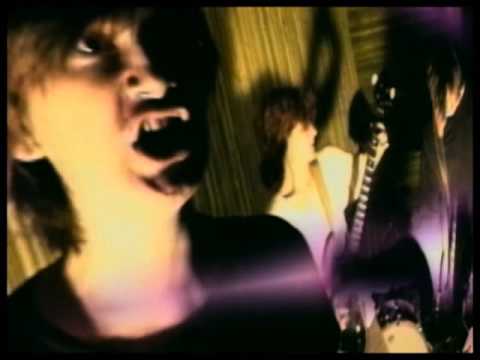 Initially we were going to do a video for Chain Reaction but Bill convinced everyone that the video should be If You See Kay (duh!). He came down to Champaign, taped us in our practice space which was quickly decorated with a tiki backdrop from local party suppliers Dallas & Co. The outdoor scenes were done near some train tracks in Chicago, the live stuff was at the Metro. Directed by Bill Ward